close
We've sent you an email with a link to update your password.

A password reset email has been sent to the email address on file for your account, but may take several minutes to show up in your inbox. Please wait at least 10 minutes before attempting another reset.

Registering for this site allows you to access your order status and history. Just fill in the fields below, and we’ll get a new account set up for you in no time. We will only ask you for information necessary to make the purchase process faster and easier.

HAVE YOU SEEN OUR OUTLET SECTION? UP TO 90% OFF

If you went overboard with the faux Chinese furniture, think Cool Britannia is still in, had an underdone thing about exposed light bulbs or once nailed a cow skull to the wall, here's some help

Before you gasp, "How could she!" I'm not saying get rid of it all. But if you've gone overboard with the cupboards or chests as many expat newcomers do in Hong Kong, perhaps it's time to rethink and modernise. Squeezing oversized sideboards into tiny apartments doesn't make sense. If yours is badly made, with doors not closing properly or drawers that refuse to slide out, swap it for a 21st-century version, finished in white, other neutral or bright lacquer. Even better, find a mirrored facsimile: they reflect the light and brighten any space. 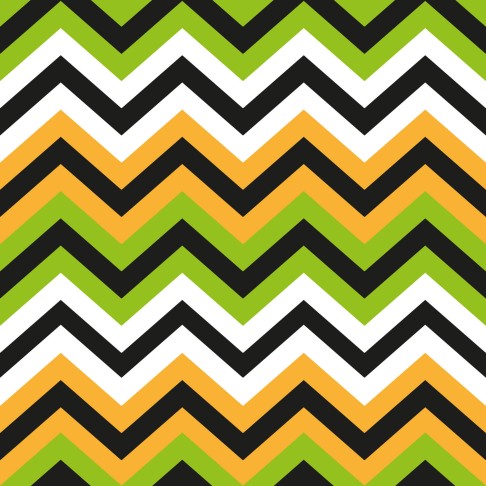 A chevron print is a pattern characterised by repeating inverted V shapes. For decades, chevron insignia has been used to indicate rank in the military. In fashion, Missoni continues to be the master of chevron. Although quirky and fun, these prints really peaked in 2014, saturating interior design and hogging catwalks. They were used in advertising, packaging and branding, and covered everything from business cards to wallpaper, lamp shades, rugs and cushions. There's so much of it around it's making us dizzy. 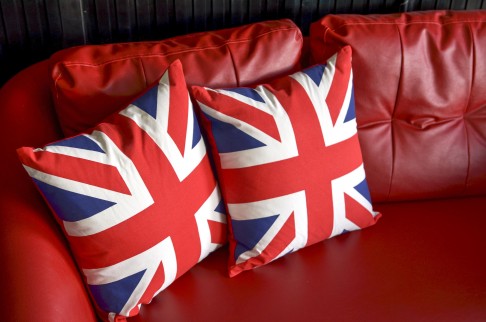 Cool Britannia has had its day. It might be OK to be patriotic but using the Union Flag on furniture or furnishings begs the question: "Are you a nationalist?" I'm not a Brit, you say? So why would you want to decorate your home with another country's emblem? 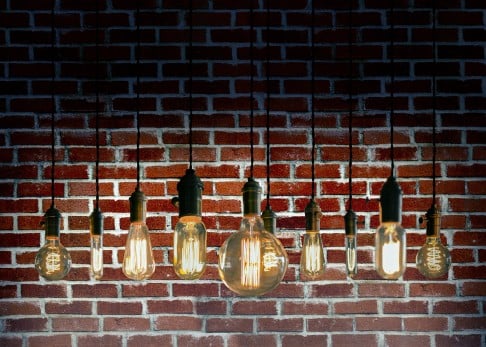 Commercial interior designers started the revival in 2010, if not earlier, using detailed copies of filament light bulbs in restaurants and stores. It's time to turn off those lights for a decade or three because, in reality, they're just not practical: they can get scorching hot and get in the way if hung too low. One bulb dangling from the ceiling in a living room (or above a dining table) is too small for a big space; they typically work best in low-hanging clusters, which, in some cases, make them a hazard for tall people. 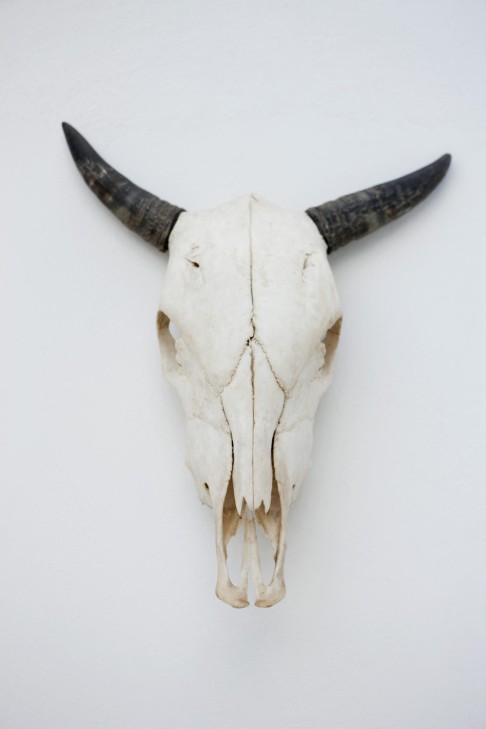 Many people thought it was a good idea to use skulls as decoration, but face it: unless you live on a Texas dude ranch this look verges on the ridiculous. Apart from the questionable taste (on a par with stuffed animals, thankfully a long-dead trend), you might offend vegetarians and Hindus who enter your home. In 2012, a group of Muslims attached the head of a dead cow to a lamp post in front of a Hindu temple in Kerala, India, causing a wave of riots. Best to steer clear.